The antithesis of methylation is the oxidative stress, for the body needs antioxidants to neutralize free radicals from toxins that cause damage and inflammation.

Oxidative metabolism causes damage and ruptures in DNA molecules through the production of free radicals, reactive oxygen species, ROS, as the superoxide radical, O2-, and hydrogen peroxide, H2O2. This last one is the cause of the whitening of hair in the aging process.

Oxidative Stress can cause disruption in cellular signaling mechanism and is involved in many diseases and dysfunction, like cancer, diabetes, cardiovascular, neurodegenerative and so on.

ROS can be also beneficial if used by the immune system to intercept and kill pathogens. Short term oxidative stress can also be important in prevention of aging through a phenomenon called Mithormesis and which defines that every process in a cell or an organism can have a double response to the exposure of an increasing amount of a substance. There is generally a favorable biological response to low exposure of a toxin or any other stressors.

The toxicologic definition for this term is that a “low dose of a chemical agent may trigger in an organism the opposite response to a very high dose”.

This principle has been established since the early 1900 from various scientists who were testing cells responding to low doses of a toxin increasing the production of neurotropic factors, DNA repairing proteins and antioxidants production.

Since the basic survival capacity of any biological system depend upon its homeostatic ability, scientists proposed that exposing cells and organism to mild stress should result in the adaptive or hermetic response with various biological benefits.

As we age our body becomes less able to properly methylate DNA, methylations are not enough, or there are deficits due to mutations, as the MTHFR gene mutations, for example. Same thing also happens with Telomerase activity.

Telomerases are enzymes that allow the adding of telomeres, short nucleotides sequences at the end of the DNA allowing the elongation and replication of the molecule- in this way the continuum of important life process a very important research find of last years as a way for rejuvenation.

With the aging process this activity is reduced, so as methylations are. As result more and more DNA undergo errors that can eventually lead to the expression of cancer-promoting genes, cancer cells activate this enzyme as one of their mechanisms to growth and multiply. These are regular mechanism of the aging process, so as mitochondrial dysfunction.

Mitochondria are the main organelles for energy production and their function is implied with many modern disease and dysfunction, like chronic fatigue syndrome, for example, aging process and so on.  In these organelles the oxidative phosphorylation, final step of the metabolism, brings to the production of ATP, the universal molecule of energy.

Mitochondria play an essential role in many cellular processes, many active cells as those in the brain, muscle tissues and liver have hundreds of mitochondria per cell. They have their own DNA inherited from the mother only, mtDNA.

Oxidative damage cause mutations in mtDNA, mitochondrial DNA, alteration in cell communication and inflammation with consequences on energy production, aging process and disease as cardiovascular and cancer.

It results in imbalance between oxidation and reduction, these chemical reactions are called redox for the simultaneous transfer of electrons from one chemical species to another. Oxidations are the chemical processes for oxygen atoms are acquired and electrons are lost generating positive ions, or cations, in case of metabolic oxidative stress the superoxide O2-instead, the free radical form of oxygen with an uneven number of electrons; these molecules are unstable and tend to reach stability binding to other molecules; this is the damaging and toxic process.

Reductions are instead the opposite, molecules tend to lose the oxygen atom and to acquire an electron producing negative ions, or anions, these are the positive reactions which converts free radicals from the oxidative damage back to harmless molecules, these last ones are the antioxidants.

Antioxidants are the molecules that protect the cells from the damage from free radicals, mainly toxins, calming down the inflammatory damage; there are number of antioxidants in nature, the most common are: flavonoids and polyphenols as in fruit and vegetables, sulfates, cysteine, glutathione, curcumin, vitamins, like A, C, E, minerals like zinc and selenium and more. 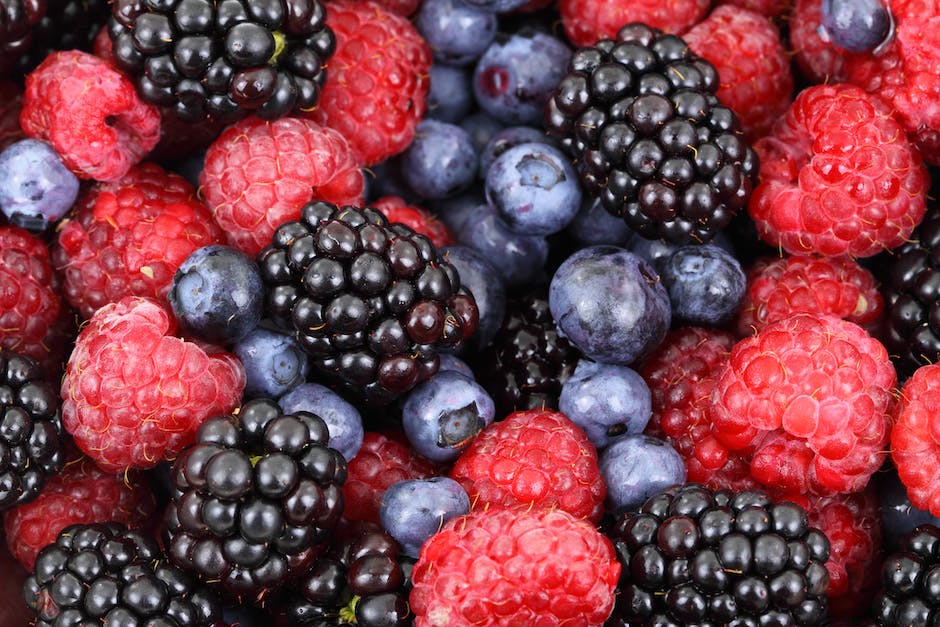 To maintain a proper mitochondrial function, essential to many body’s functions, is therefore necessary to reduce the amount of toxins and factors like stress, for example, and that can damage mitochondria, and to provide the appropriate nutrients as mainly antioxidants. Other risks factor for oxidative stress and free radical productions are toxins in general, cigarette smoking, pollution, radiations, and diet high in sugars and fats.

One of the remedies for supporting cellular energy is the well-known supplement CoQ10, but also carnitine is a molecule well recommended from naturopaths.

CoQ10 is essential component in the production of cellular energy and there are plenty of studies in regard of the benefits from supplementation, especially for cardiovascular problems, and for lowering cholesterol.

When exposed to heavy toxin burden, the body prioritize protection from damage more than methylation, so homocysteine is shifted towards detoxification pathway rather than recycling back to methionine for methylation.

In this pathway which utilizes vitamin B6 and zinc as cofactors, homocysteine, toxic amino-acid and cause mainly of cardiovascular problems, is converted in cystathionine to become cysteine.

Cysteine plays an important role in many body processes, among these- as source of sulfate- is utilized for detoxification for binding with heavy metals and other toxic, and therefore preventing their absorption and facilitating excretion.

Glutathione amino acid, as more time mentioned, is the best antioxidant in the body and a final product of the detoxification pathway. N-acetylcysteine intensively prescribed today for its many important function in detoxification and not simply is a main precursor of glutathione. It is very important therefore in the methylation cycle to get free of all the toxins through the trans-sulphuration.

Another scientist I came in contact in regard of epigenetics and nutrigenomics, is Dr. Amy Yasko, a PhD expert on these subjects and mainly on autism, a very analytical biochemist and biotechnologist. I read part of her work, from the book she was providing free online at that time, “Autism, Pathway to Recover”.

I was totally immersed and caught from this cascade of information and biochemical data and details; this and Dr. Ben Lynch research were my first approaches with MTHFR and methylation, and autism, and from there,” Could be B12” and “Changing the Course of Autism”, two more books on the themes.

Autism is one of the most important consequences of MTHFR mutations, affecting children mainly. Today there is a lot of discussion about vaccines and their side effects, the importance of curing the leaky gut and an imbalanced microbiota, and detoxification mainly from heavy metals.

“The truth About Vaccines” has been another revolutionary documentary in regard of children affected from autism and from all the neurological damages caused from vaccines, or at least from excessive vaccination in too early age. The response was incredible and did reach the whole world.

Many more summits and conferences have been on this theme and all the world is aware now, new ones are on the way

The Methylation Cycle, The Importance of Glutathione. Changing The Course of Autism, Bryan Jepson, M.D. with Jane Johnson, 2007